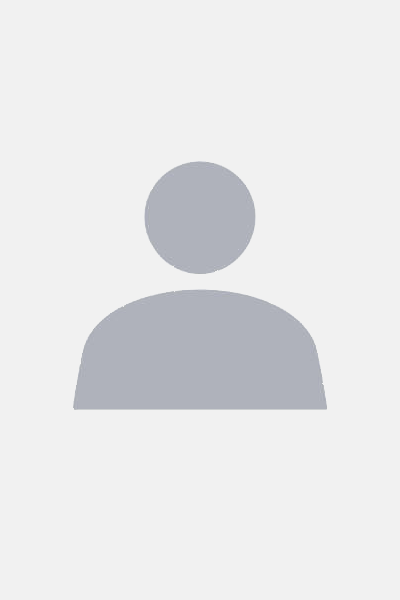 He was graduated from Istanbul University, Istanbul Medical Faculty, in 2007 and completed his General Surgery Residency at Istanbul Şişli Etfal Training and Research Hospital in 2013. He worked in Şanlıurfa as general surgenon for three years (2013-2016) and afterwards got to work  at Istanbul Okan University as “Assistant Professor of Surgery”. At the end of fifth year, in 2020, he became “Associate Professor of Surgery. He was certified by the European Society of Coloproctology in 2021 and received the title of FEBS-C (Fellow of European Board of Surgery Examination of Coloproctology). He has been working at the Anadolu Medical Center Department of General Surgery since June 2021.

He is a member of great number of scientific organizations notably Turkish Colon and Rectum Surgery Association and European Society of Coloproctology. His main interest is colo-rectal surgery and benign anorectal disorders.