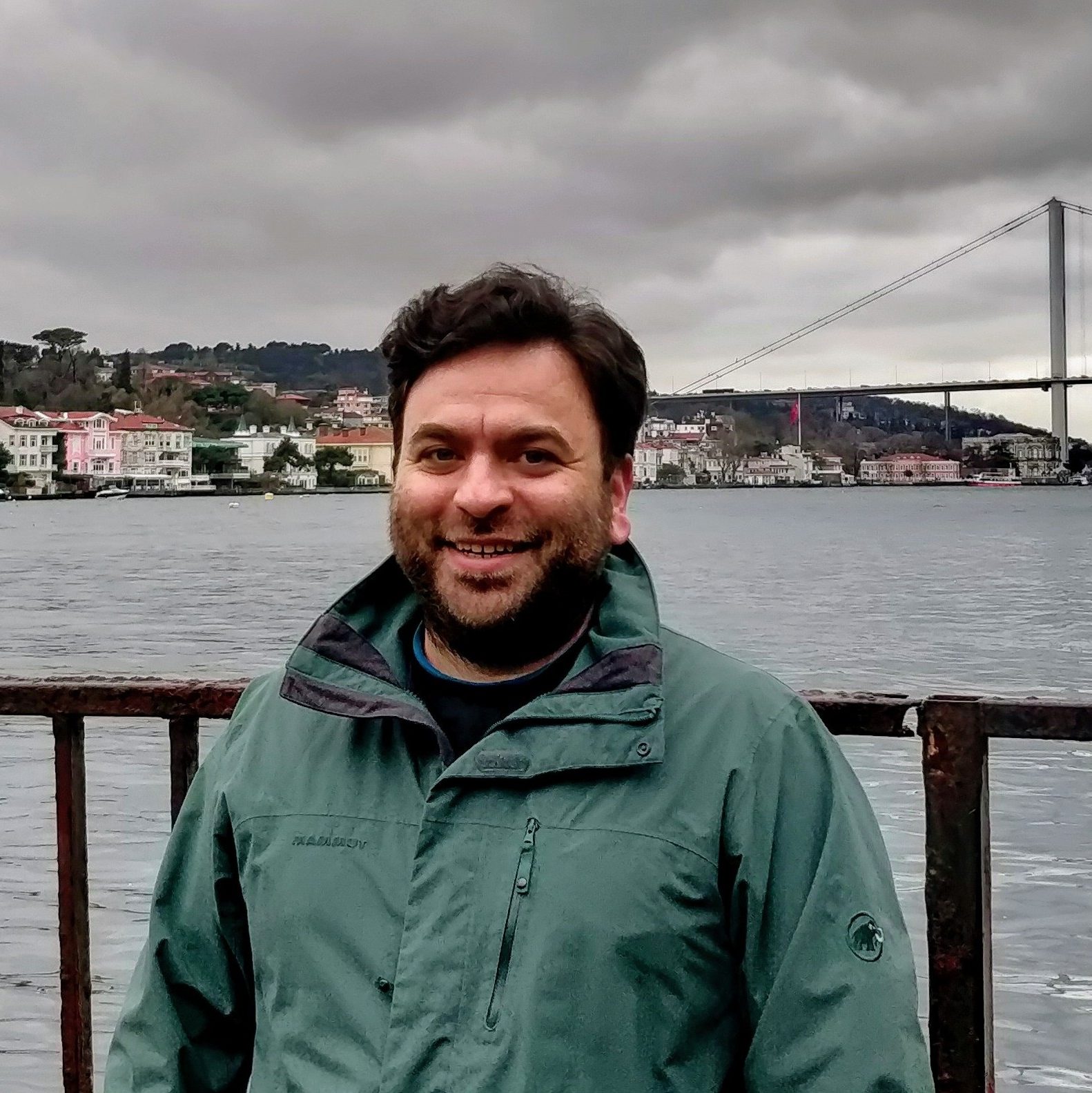 Ali Şahin is the Director of Operations at AVES, an independent publisher based in Turkey that provides publication services to academic journals owned by universities and learned societies. He joined the company in 2011 as a Project Coordinator and became a Publications Coordinator in 2012, managing the day-to-day operations of several medical journals. In 2014 he became the company’s Publications Director and was responsible for publishing the entire journal portfolio, which included over 100 journals over a six-year period. During his time as the Publications Director, he worked with societies, universities, and journal editors in launching and developing journals as well as shaping their editorial strategies. In 2017 he worked as an advisor and a service provider for the university press project of İstanbul University, which included over 35 journals.

Since 2020 he has been working as the Director of Operations of AVES. In his current role, he is responsible for running the company’s publishing operations and shaping the overall strategy, managing vendor relations, and overseeing the sales operations. He has been involved with EASE’s Turkish Chapter since it was founded and is a member of the chapter since 2020.

Ali was elected to EASE Council in June 2021 and is an active member of the Turkish Regional Chapter.