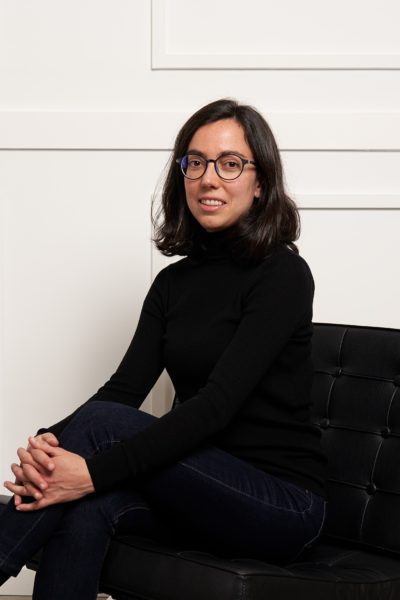 Ana Jiménez-Rivero, PhD, believes in a better future and in the ideas of researchers to build it. That is why she helps scientific authors make their ideas heard and understood so that together they can change our future. She is a scientific author, researcher, independent expert of the European Commission, and founder of Ineditum and Scientific Storyline. Since 2017, Ana has assisted, coached, and trained hundreds of scientific authors on reaching more readers, with a particular focus on high-impact scientific writing and publishing.

Scientific author since 2014 and PhD since 2016. During her PhD research (2012-2016), Ana was invited to undertake research in Copenhagen, Denmark (2013); Berkeley, the United States (2014-2015); and Delft, The Netherlands (2016). Ana holds a PhD in Technological Innovation in Building Engineering from Universidad Politécnica de Madrid (Spain).

Take a look at her open-access content on scientific writing and publishing for authors in Ineditum Library, LinkedIn and her YouTube channel!