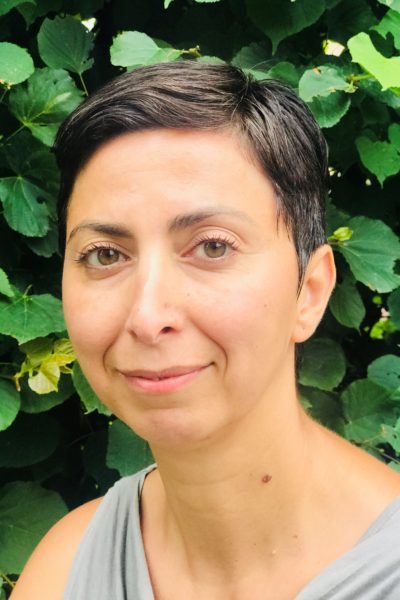 Dr Shirin Heidari is the founding president of GENDRO, an association with the mission to advance gender-sensitive research and data analysis. She is also Senior Researcher at Global Health Centre, and research affiliate of Gender Centre at the Graduate Institute of International and Development Studies in Geneva, where she is the Principal Investigator of a multi-country multi-disciplinary research project on sexual and reproductive health in forced displacement. In parallel, she serves as Senior Technical Advisor on Gender to the World Health Organization, where she provides technical and scientific advice and strategic support on mainstreaming gender into the work of WHO departments and normative guidelines.

Previously, Dr Heidari was the Executive Director of Reproductive Health Matters and Editor-in-Chief of its peer-reviewed journal. Between 2007 and 2014, she oversaw the Research Promotion department of the International AIDS Society and was the Executive Editor of the Journal of the International AIDS Society (JIAS). At IAS, she spearheaded efforts towards gender-sensitive research and programme delivery, particularly within the HIV field. She introduced the first editorial gender policy for an HIV journal.

Dr Heidari received her doctorate in experimental oncology and clinical virology at Cancer Centrum Karolinska, Karolinska Institute in 2001. She completed her post-doctoral training at the Swedish Centre for Infectious Disease Control. She continued her research in the HIV field at the Centre of Excellence for Infectious Medicine at Karolinska Institute until her move to Geneva in 2007.

As a feminist and human rights advocate, she has served as a board member of Amnesty International, Sweden, where she advocated for the sexual and reproductive rights of women and girls and the right to health. Dr Heidari established and co-chaired a Gender Policy Committee while a  member of the Council of European Association of Science Editors. She led the development of the Sex and Gender Equity in Research (SAGER) guidelines to help address the gender bias in scholarly communication. She has given a TEDx talk encouraging gender-sensitive research and scholarly communication and is a commissioner of the Lancet Commission on Women and Cancer.